More lives than it has taken… https://t.co/TqhKlPeu9b

Here's how to tactfully reply to the common claim that "abortion is a constitutional right" with @joshjcraddock, the former editor-in-chief of the Harvard Journal of Law.

After They Are Born

Apparently, not all Black Lives Matter…

This talk by former abortionist Dr. Anthony Levatino may be the most powerful speech on abortion you will ever hear. Get the facts ➡️ https://t.co/rkFYzdqAoF pic.twitter.com/Dsd725uGA8

This is the history of pro-life group Live Action – from our founding in 2003 by 15-year-old Lila Rose, to today – where we lead an international fight to protect the lives of our littlest brothers and sisters in the womb and reach millions of Americans every day with the truth about abortion.

The one form of violence that we don’t get to see in media/movies is the violence of abortion.
If people saw the gruesome killing that is sold to society as the “right to choose”,they’ll recoil from it.

Women do regret their abortions

FACT: Abortion is never medically necessary to save the life of the mother.

It never has been, and it never will be.

Thousands of doctors & medical experts have confirmed this in the Dublin Declaration. @yaf #YafCon pic.twitter.com/nRpWmEsjGh

Your Life Before Birth

“She is not in charge of her own body at all.”

Pro-life women at the United Nations decimate the idea of the "right to choose."

"Right to choose what? What are they choosing?" @LilaGraceRose

40 Film (Full Movie) – On December 11, 2018, the 5th anniversary of the world premiere of the 40 film, Pro-Life Champions released the entire movie on Facebook and YouTube.

What happens when Pro-choice people actually learn what abortion is, what it does and how it affects the pre-born baby? Here is a series of videos from Live Action that are eye opening.

The first is a compilation of clips from the more detailed videos that follow.

And here are the videos they watched…

A Conversation with a Former Abortionist: Full Interview with Dr. Anthony Levatino

Dr. Anthony Levatino tells the story of his conversion from abortionist to pro-life advocate, and answers some common questions about abortion procedures. For more resources visit: AbortionProcedures.com

Posted on April 9, 2019by thecatholicme

“Do not use me and my rape and my story as a banner to excuse a genocide of the innocent.” 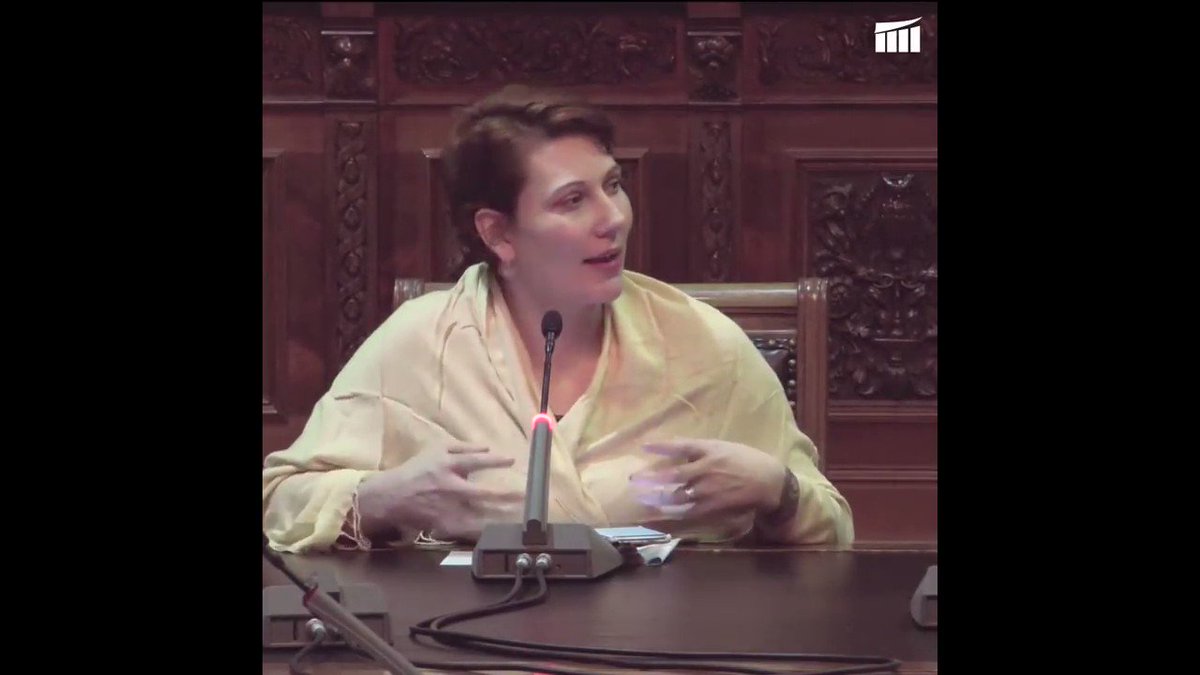 Watch this powerful testimony from Jennifer Christie, who was raped on a business trip and then discovered she was pregnant.

“Do not use me and my rape and my story as a banner to excuse a genocide of the innocent.” #SexualAssaultAwarenessMonth

“And to the ACLU, I can say affirmatively, we look forward to your lawsuit.” – Abby Johnson.

Posted on April 5, 2019by thecatholicme 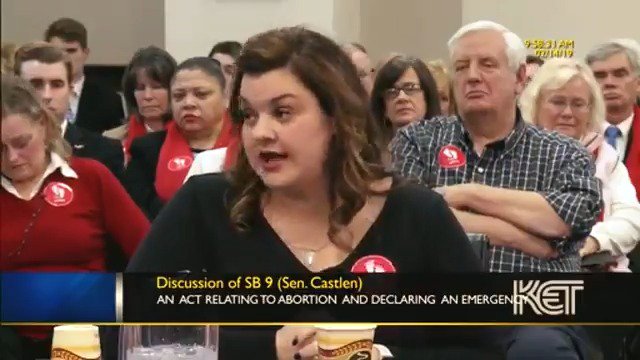 .@AbbyJohnson former Planned Parenthood director, destroys ACLU and pro-death arguments during KY State Heartbeat Bill hearings. She is a fierce warrior in the fight to save babies. Please see @UnplannedMovie the movie #ProLife

5,546 people are talking about this

Planned Parenthood & other influencers claim they provide mammograms, but nothing could be further from the truth

They don't care about women

Responses To Arguments For Abortion By Kelsey Shannon Arnold